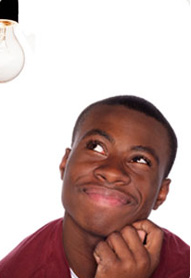 After 107 years as a government office, BIP has become a public corporate body on the 29th of November of 2000, whose primary task was to register trademarks and patents in the Netherlands Antilles for private persons, domestic and foreign companies.

BIP is established on the island of Curaçao and since the dissolution of the Netherlands Antilles on October 10, 2010 BIP provides intellectual property services mainly to the territory of Curaçao.

Curaçao is geographically located at the southwest end of the Caribbean or at the northeast end of South America.

The Kingdom of the Netherlands consists of several parts, which are linked under a legal framework laid down in a Charter, of December 15 of 1954.

Curaçao is an autonomous equal partner in the Kingdom of the Netherlands and has her own jurisdiction for intellectual property rights.

How can we help?